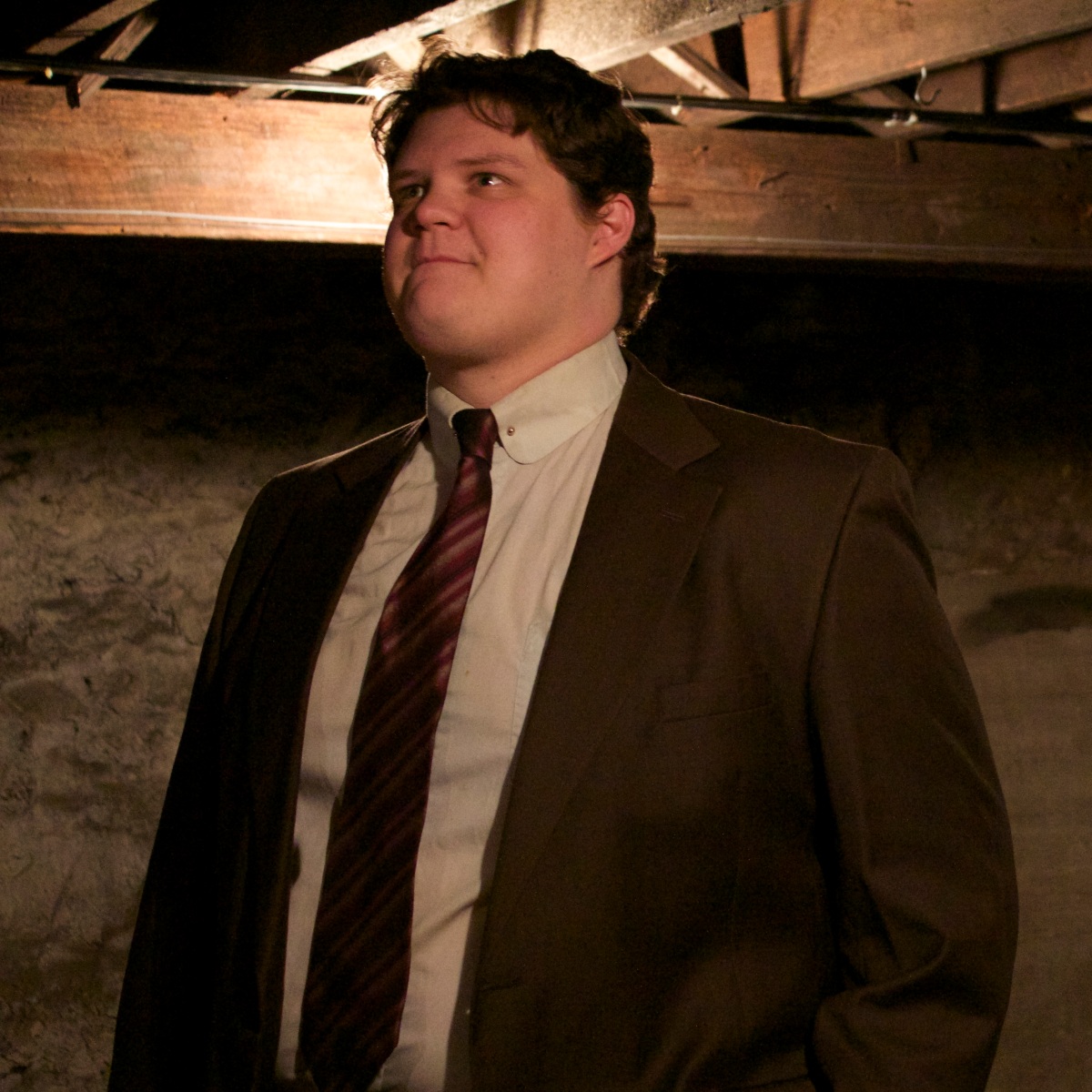 Nicholas Johnson is a Dubuque Iowa based musician, songwriter, amateur actor, and purveyor of silly accents. He plays and records music alone (https://www.facebook.com/nickJmusic), and with his band Nixon, and hopes to soon return to making Youtube sketch comedy with The Meyerz Show (https://www.youtube.com/channel/UC1v-iGdGOdSbM36djsvIBXA). He has appeared on stage as the Narrator in “Reefer Madness”, Dave in “The Full Monty”, Cradeau in “No Exit”, Major-General Stanley in “The Pirates of Penzance”, and many others. This is his first, and hopefully not last, foray into voice acting.